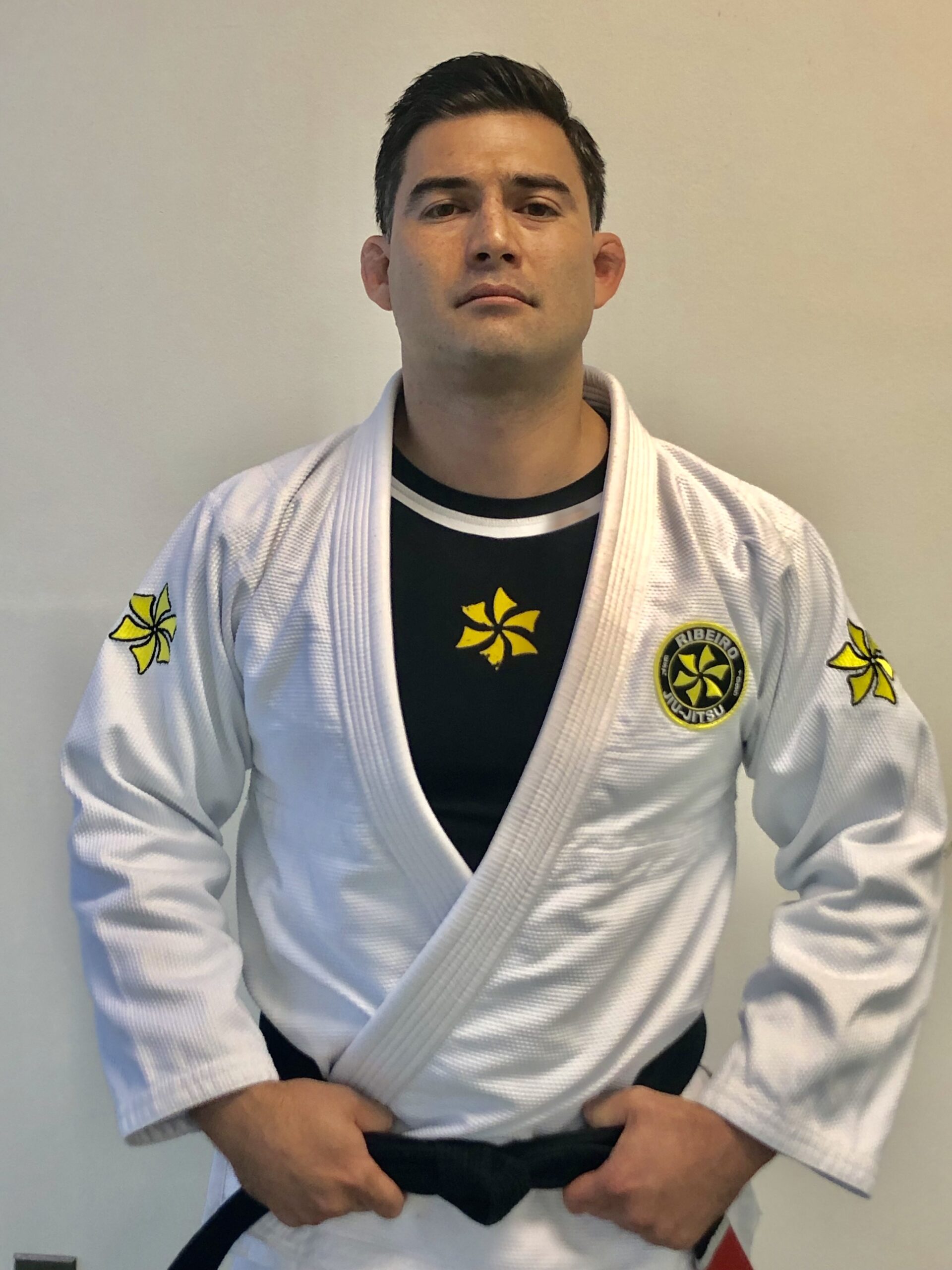 Emil is a Black Belt First Degree and is our Head Instructor and Director of Vibes for the Academy.

As an active Police Officer, Emil understands the need for training and self-defense. During his 4 year assignment at the police academy he was assigned as the lead Defensive Tactics Instructor where he taught over 700 police recruits the effectiveness of Brazilian Jiu Jitsu.  Emil is currently assigned to the Tactical Training and Response Unit for his Department and is actively training police officers.

Emil is an active competitor and trains everyday as if he was preparing for a competition. As a result he has won several championships in area tournaments along with IBJJF Championships.