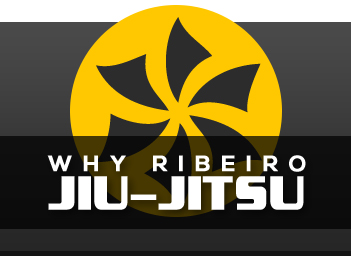 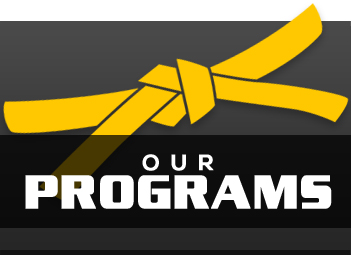 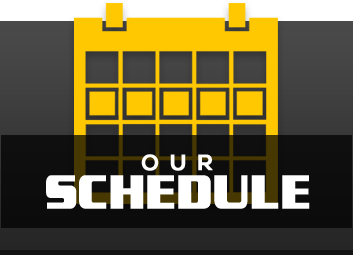 Ribeiro Jiu-Jitsu is a Martial Arts style based on Brazilian Jiu-Jitsu. In 1995, Saulo Ribeiro received his black belt and thus began Ribeiro Jiu-Jitsu. Soon after, he was joined by his younger brother, Alexandre “Xande” Ribeiro, and together the brothers have become the most accomplished brothers in the history of the sport.

With 13 World Championships between them and countless DVDs, books, projects and seminars they conduct all over the world, these two IBJJF Hall of Fame brothers are well known as a point of reference and resource for Brazilian Jiu-Jitsu.

What People are saying!

Come Train with us!